2. GUIDELINES of the Modified GCQ

In her Opening Statement, Mayor Hataman called for even stricter measures at our borders and to reiterate the importance of social/physical distancing and promotion of minimum health standards, especially now that COVID19 has finally been confirmed to have reached our shores.

Dr Mohrein Ismael, City Health Officer, reported on the current state of public health in Isabela City, especially in the light of the Covid19 pandemic.

This was followed by a report on the actions taken by the Task Force to date by Acting CDRRMO Jamju A Rivera. He likewise reported on the establishment of the various quarantine, isolation and reception areas in the city for the national government’s continued implementation of its BALIK PROBINSYA Program.

City Information Officer Mendry Ann Lim laid down basically the Guidelines on the Modified GCQ which starts June 1 until June 15, as per NIATF Resolution No. 40, issued on May 27. 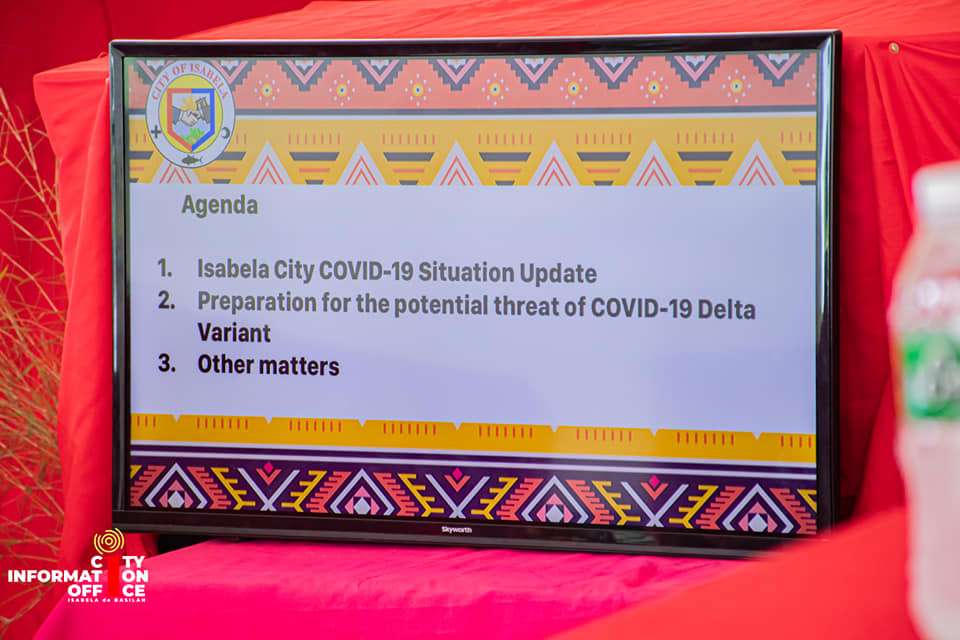 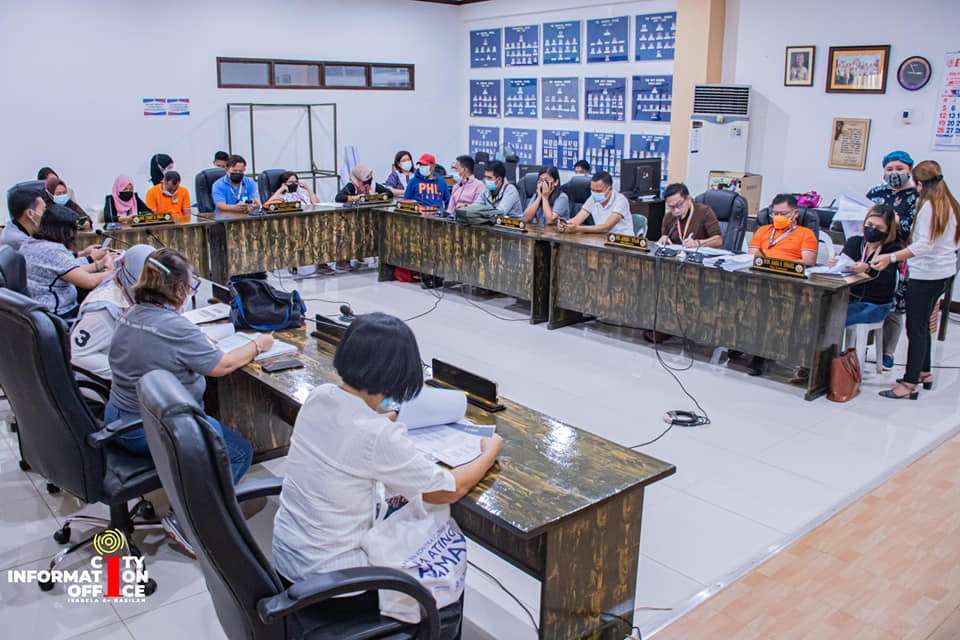 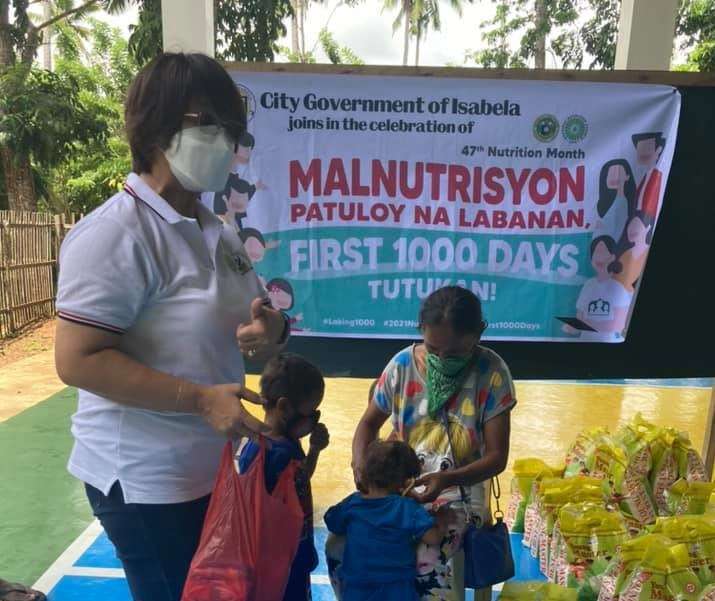