Isabela City LGU one of Region IXs best; represents region for Best Practices of supporting DepEd in the time of pandemic.

During an interview with Police Lieutenant Colonel Homer Dumalag, Station Commander of Isabela City Police Station, he said that such feat would not have been possible without the cooperation of every uniformed and non-uniformed personnel of Isabela City Police Station including other stakeholders to include efforts and support from the Local Government Unit who contributed to stations’ accomplishments, programs and initiatives.

This year, the ICPS is the only unit of PRO-Zamboanga Peninsula to bag an award at the national level.

This year’s PNP anniversary is anchored on the theme “Towards a Pandemic-Resilient, PNP-Adopting Protective Protocols in the New Normal.”

The ICPS, though located in the province of Basilan under the autonomous region, is place under the administrative supervision and operational control of PRO-Zamboanga Peninsula by virtue of the National Police Commission Resolution No. 2017-300 dated May 25, 2017. 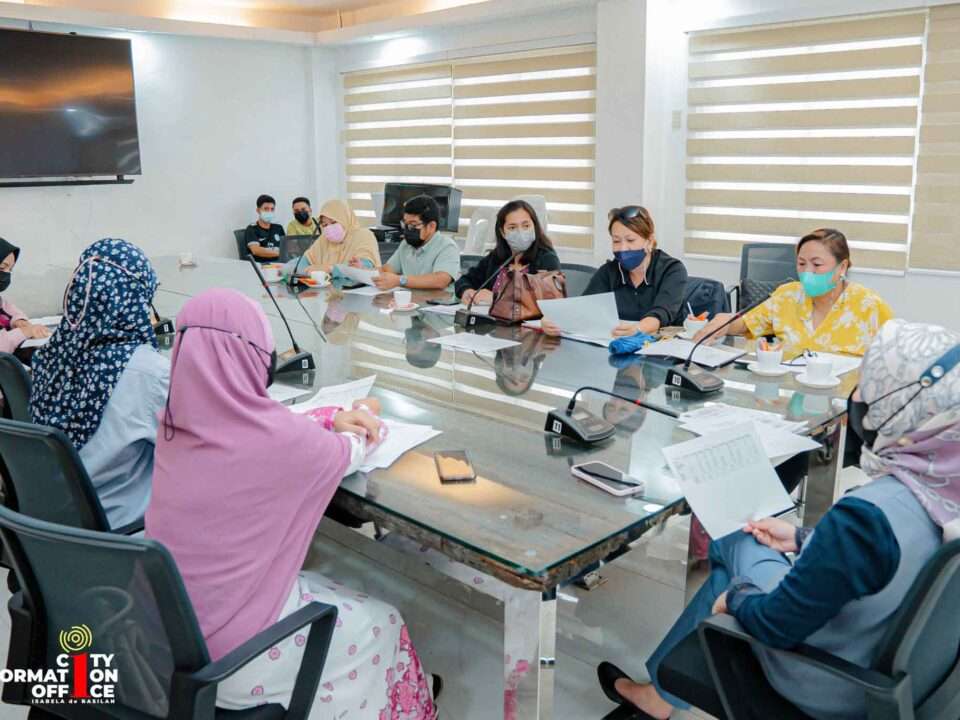 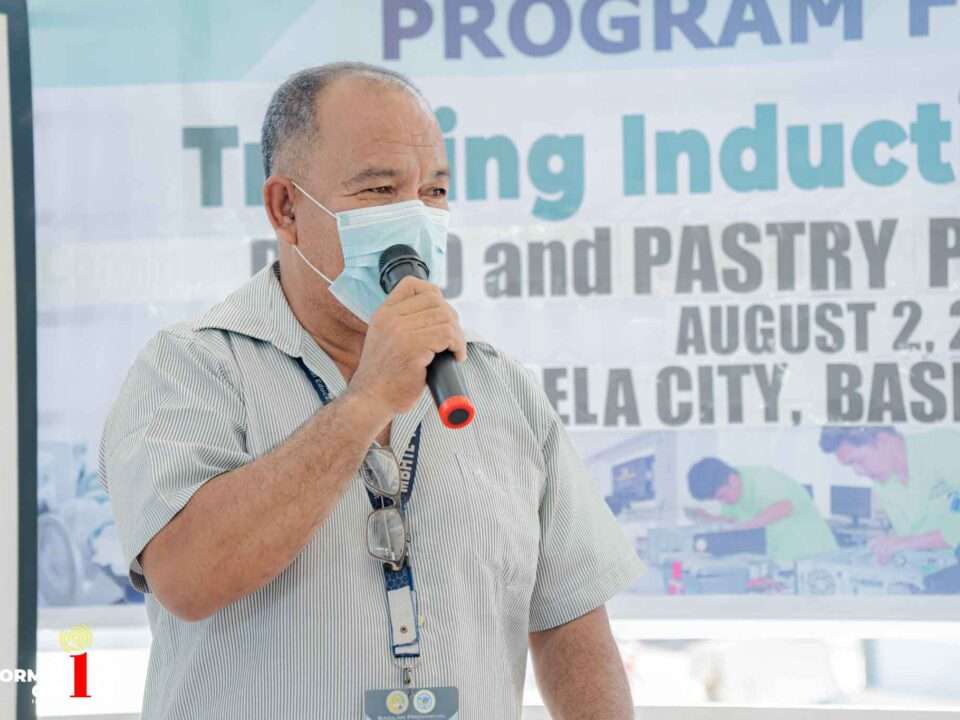 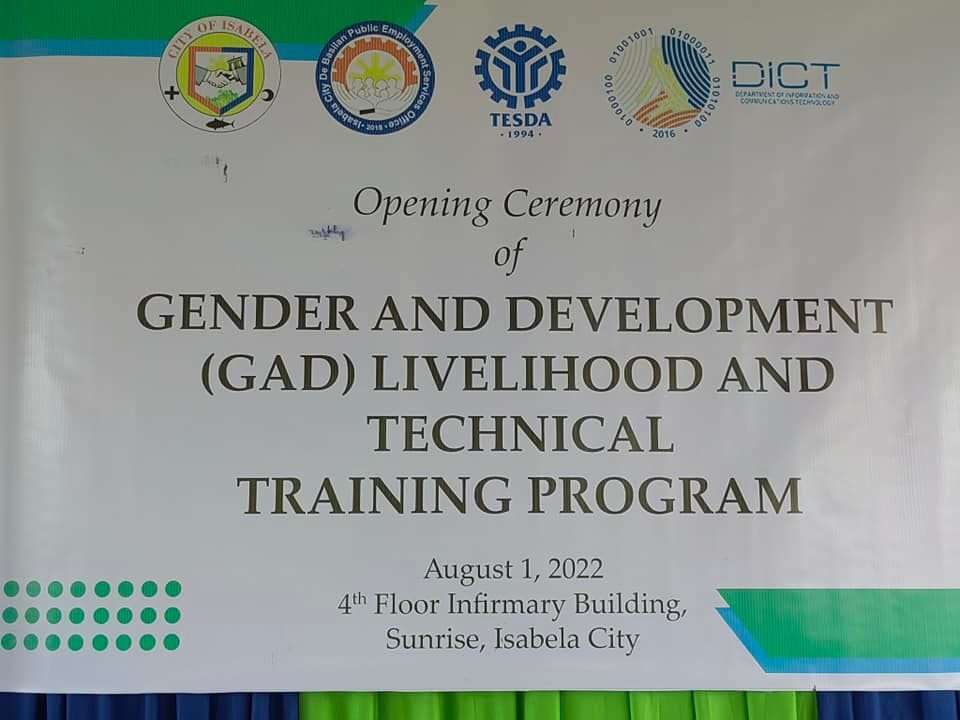